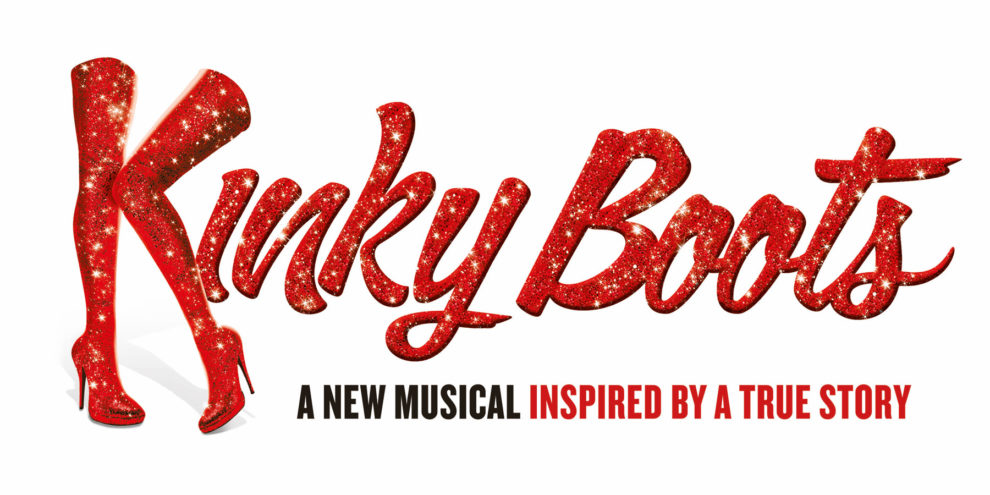 From the company that brought you Dolly Parton’s 9 to 5 Musical, Summer Holiday, Priscilla, Queen of the Desert and most recently Grease, The Lyric Club are back and proud to present this fabulously fun award-winning musical based on the adored movie, Kinky Boots.

Charlie Price has reluctantly inherited his father’s shoe factory, which is on the verge of bankruptcy. Trying to live up to his father’s legacy and save his family business, Charlie finds inspiration in the form of Lola. A fabulous entertainer in need of some sturdy stilettos, Lola turns out to be the one person who can help Charlie become the man he’s meant to be. As they work to turn the factory around, this unlikely pair finds that they have more in common than they ever dreamed possible… and discovers that when you change your mind about someone, you can change your whole world.