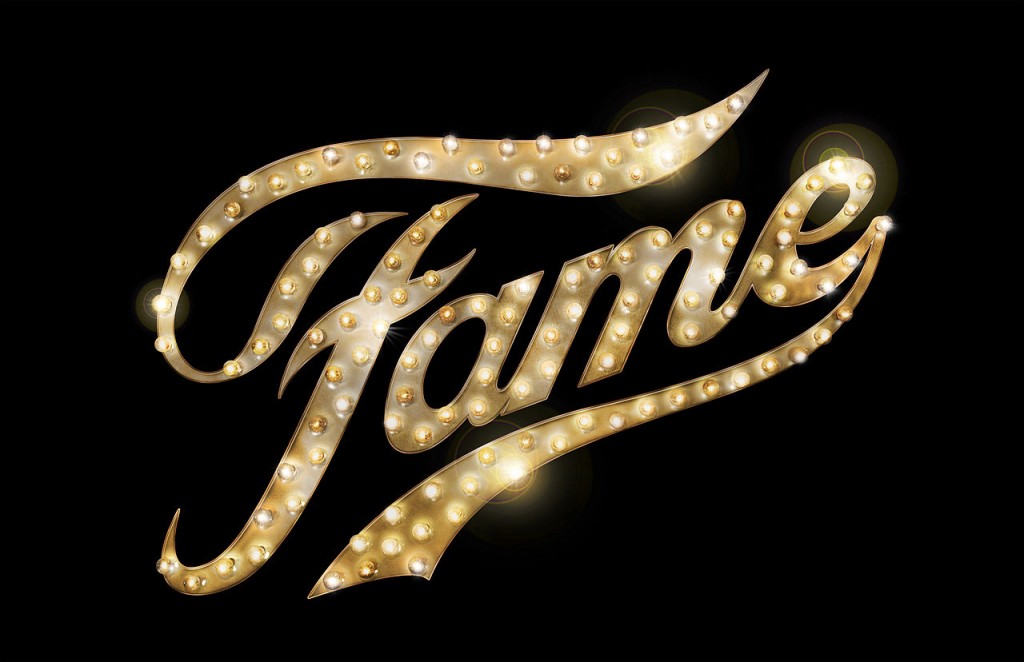 Fame – the Musical is a stage musical based on the 1980 hit musical film Fame which starred Irene Cara and featured the famous title song. The show had its world premiere in Florida, USA in 1988 before it transferred to an Off-Broadway venue in 2003. The show was conceived and developed by David de Silva, who was one of the original producers of the film. After the film’s success, a television series was mounted and it ran for six seasons. The musical was developed away from the film and TV adaptations, and although there are similarities, their scripts and book are fundamentally different. The score for the musical was completely re-written and the title track only included as an addition.

The show first arrived in London in 1995, opening to mainly positive reviews. After embarking on a UK wide tour in 1996, the show was brought back and revived in the West End in 1997. This production was nominated for two Olivier Awards.

Since the first production in 1995 the show has enjoyed seven separate West End runs; the longest being at the Aldwych Theatre from 2002 to 2006. The show has also found a home at the Cambridge, the Prince of Wales, the Shaftesbury and the Victoria Palace. The show also continues to tour the country regularly and is often performed by amateur and school theatre groups.

In the 1980s, the one television show which was a must for lots of the readers of this magazine was “Fame”, about New York’s School for the Performing Arts.  Glasgow’s RSAMD was nothing like that!  The originator of the TV show wanted to have a stage adaptation, and this is it, with all the rivalry, jealousy, joy, angst, pleasure, pain, etc., etc. suffered by students — and tutors — universally, but with great music and movement thrown in.

A static set with some trucks kept things simple and let the audience concentrate on the good chorus and principal movement and singing.  That mustn’t take away from the acting, from both the older quartet of the Tutors, (Lorna Cook, Iain Fraser, Catherine Mackenzie and Ghyll McCallum) at times at odds with each other over the abilities and potential of the students, and of the students themselves, learning all about life.  Tyrone (Gary Fyfe) who prefers rap to ballet, Iris (Nikki Gibbs) the complete opposite; Nick (Darryn Glenn) a competent actor who repels the advances of Serena (Emma Louise Nisbet) suggesting love scenes with him; Schlomo (Andrew Jack) intent on instrument music, but persuaded by Carmen (Jennifer neil) to use her words to his tune; Joe (Samuel Gorman) the class clownwith adolescent hormones, as does Mabel (Chiadra McGuire) who changes discipline; all well portrayed and backed up by the unnamed classmates.  A sad note at the end showed that life’s a bitch at times, but life goes on.

Many of the cast had FE Theatrical training, which meant that Tom Daniels for the singing and Alan Jones, Jonathan Parsons and Marie McElhinney for moving  had great basics which it is hoped will remain in the Club for the future.  Certainly the whole show generated a great atmosphere and was well received in King’s Glasgow that week.